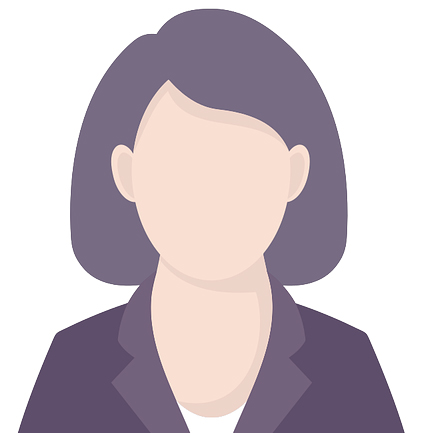 Upon leaving school, Una spent 6 years working as a Sales Clerk for Griffin & George Ltd (Supplier of Science & Education Equipment across the country).

When the Manchester Office closed, Una then joined Lloyds Banking Group (Formerly TSB), working in the IT Computer Centre based in Wythenshawe, as a Communication Assistant on the Branch Technology Helpdesk.

As the company restructured, Una progressed to other administrative roles within the organisation e.g. maintenance of centralised inventories for LTSB Branch Sites, Ordering and invoice verification of all Telecommunication requirements for TSB Retail Banking and her last role as an IT Tools Helpdesk Analyst.

Una joined WCP as a Temp in Nov 2017 as a Receptionist / Business administrator and became a permanent member of staff on 1/4/2018.

Una is married with a daughter and likes to spend quality time with her family and enjoys accompanying her daughter to Horse Riding lessons & shows. Una also likes walking, eating out and going for a family drive in her husband’s classic Triumph Stag but only when the sun is shining!