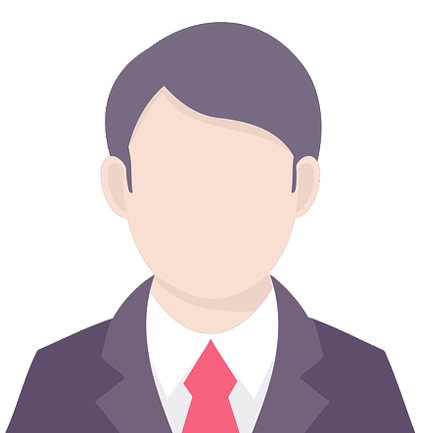 After leaving Wright Robinson College in 2015, Brandan already had an idea that he wanted to work in construction and specifically in construction management. He went to college to earn a Level 3 Diploma in Construction and the Built Environment, whilst working 2-part time jobs. In 2017 Brandan was offered a place at Salford University but decided against it due to wanting an apprenticeship. After a year of struggling to find one, he was offered a Trainee Quantity Surveyor role at Wilkinson Cowan where he supports the Senior Surveyors in helping jobs to run smoothly, with the hope of running his own jobs in the near future.

Brandan has some hobbies such as attending the gym (when he isn’t in the pub) but mostly he enjoys playing / watching football. He is a huge Manchester United fan and often attends Old Trafford on a regular basis. He enjoys spending time with family and friends and is partial to a holiday or two, or three.